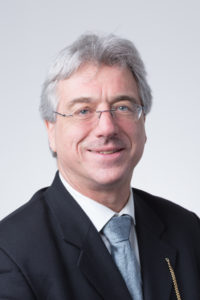 He teaches in the Research MA programme Media Arts Performance and in the undergraduate programme Media and Culture.His research activities concern mainly the field of early cinema and visual media in the 19th and early 20th century. He successfully completed the research programme “The Nation and Its Other” (2010-2014) and acted as project leader for the European project  “A Million Pictures: Magic Lantern Slide Heritage as Artefacts in the Common European History of Learning”. He is a co-applicant and partner in the Belgian Excellence of Science project “B-Magic. The Magic Lantern and its Cultural Impact as a Visual Mass Medium in Belgium”(2018-2022) and project leader of “Projecting Knowledge – The Magic Lantern as a Tool for Mediated Science Communication in the Netherlands, 1880-1940” (2018-2023).

Kessler is one of the founders and editors of “KINtop. Jahrbuch zur Erforschung des frühen Films” and “Montage/AV”. 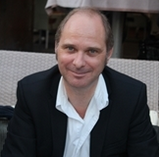 Dr. Nico de Klerk has many years of working experience as a film historical researcher, archivist, and curator, which heavily informed his dissertation titled ‘Showing and Telling: Film Heritage Institutes and their Performance of Public Accountability’. As a post-doc researcher, he will focus on the extramural use of the magic lantern by academics in activities of public engagement. 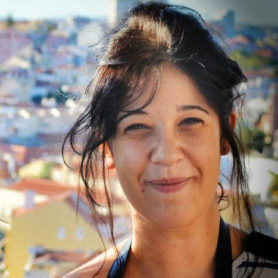 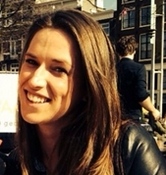 Jamilla Notebaard studied History at the University of Amsterdam, where she also finished her Research Master in History. As a historian she has always been interested in the ways in which knowledge is ‘produced’ and transmitted, especially scientific knowledge. This project is a way to gain insight into the ways in which scientific knowledge was communicated for educational purposes by means of the magic lantern.